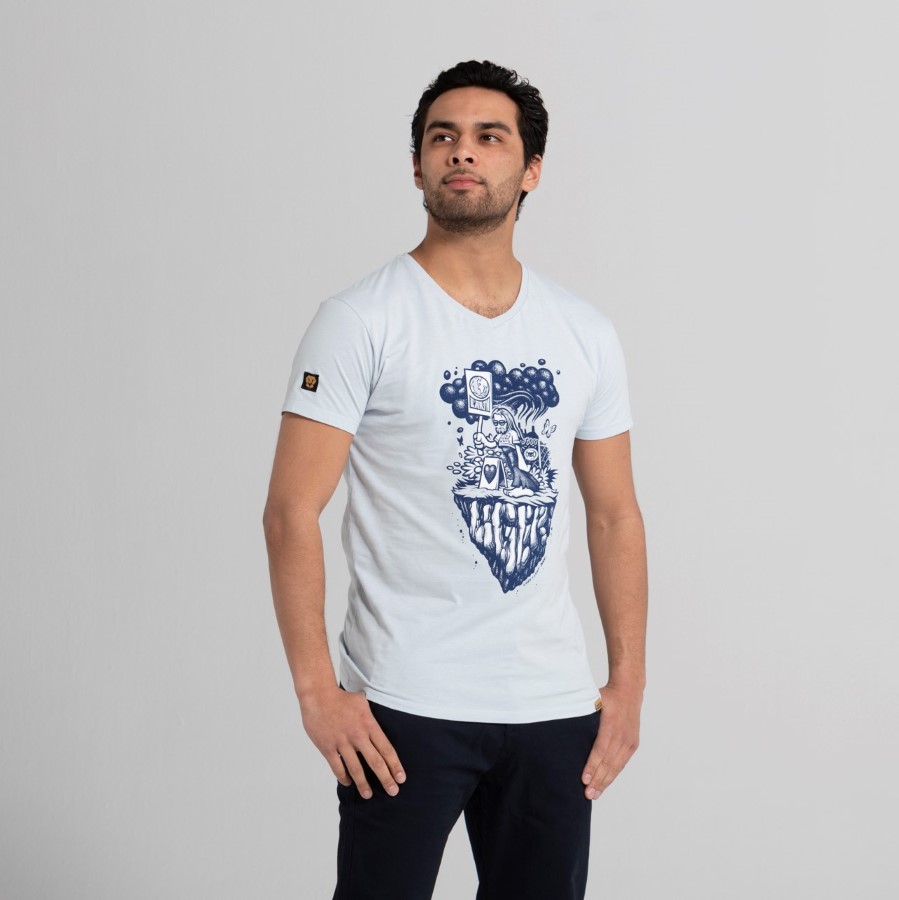 Orders before 20.00 will be delivered tomorrow

When people today think of ‘earth’, everyone will immediately think of environmental problems and climate change. For years this concern was an issue for hippies. Now it’s clear to everyone that they were way ahead of their time…

Hippie culture was very rich, the psychedelic rock posters and underground comix of the sixties had an enormous impact on design aesthetics. The comics from back ten proved they had a sense of humour about themselves.

This deserves a tribute! Not only the hippies themselves, but their graphic imagery as well. Enjoy!

Limited edition of 360 pieces of this design and only available in this color.

This tee has a unique label on the left bottom which shows the one and only number within the series of 360 pieces we made of this collector’s item.

On the right arm the LIGER patch; on the back the embroidered ‘five star’.